I recently had the privilege of interviewing UCF Fellow, Al Comeaux, the Former VP of Travelocity and Change Champion at GE and American Airlines. During my conversation with him, we discussed how to help change a culture, the roadblocks you might run into during that change process, and how to overcome those obstacles. Read on to see how Al answered my questions about implementing a culture change.

Q: If a company is looking to implement changes to help improve a culture, what are some of the first steps we as leaders should take?

The very first thing we must do—before even thinking about changing our culture—is to make sure we know what our culture is.

I’ve led changes at companies large and small through things like an IPO, a leveraged buyout, being the victim of a hostile takeover, culture overhauls, CEO transitions and many others. I also spent time studying why some organizations succeed at change and others don’t.

When it comes to culture change, the most fundamental challenge is that leaders don’t know their own culture.

It’s true. Leaders can walk around describing their culture—often very consistently—but this narrative is often just wrong. You would think that values we publicize like “integrity” would mean the same thing to everyone; they often don’t. It can be mind boggling.

I once led communications for an S&P 500 company looking to improve a culture that leaders felt was arrogant, slow, and bureaucratic. When I arrived, the CEO said “We need to be humble, urgent and scrappy.” This company had recently globalized, going from 85% US-based employees to 55% non-US-based in about four years. So, I set out to understand the culture for myself. I looked at the data—the employee survey results and lots of other information. Then I set out to “find” the company, especially this “new majority.” I headed for places like Krakow, Singapore, Swindon (UK), Bangalore—new locations with large employee pools. What I found was a new core of people very open to learning. They were agile, humble. I could feel it dripping from the walls. What’s more, they were wondering why our CEO was demanding a “humble, urgent, scrappy” culture. They clearly already had what he was asking for; and come to find out, “scrappy” in most non-English-speaking parts of the world means “crappy.”

When I shared my findings with the folks at headquarters (most of whom hadn’t bothered to host roundtables with people in such far-afield places), they were floored. I had examples to back up what I was saying. I even had the scrappy/crappy finding to underscore this lack of knowledge about the culture they thought they knew.

So let’s be honest with ourselves first. Let’s have a shared understanding of what’s true before we try to change things.

Q: As leaders, what are we to do when there’s little engagement in our critical culture-changing efforts?

Often there’s little engagement in culture-changing efforts because people don’t know how to change. Our people have to see us changing, they have to hear how hard it is for us to change, and how we’ve caught ourselves doing things the wrong way.

They will only take the change effort seriously if we take it so seriously that they can see us working hard to change. Culture change is not just pep-rally work: It’s the actual game. And we as leaders have to be player coaches in that game. It’s on us to actually put our own sweat on the line if there’s going to be excitement for the change.

When people simply comply once and return to their old ways, it’s usually because we’re encouraging change in the wrong way. Those organizations that lost at change typically thought “We have to get our people to change.” That’s the wrong way to think about this because it demands forced compliance — it’s us “pushing” change onto people. Pushing compliance doesn’t consider forces like habit or muscle memory; our people will go back to their old ways.

Instead, leaders have to think: “We need to get our people to want to change.” To get a want to change, we have to “pull” our people to the change—humbly asking them to join the change, exciting them with a vision, hitting on their competitive spirit, encouraging them, letting them know that we’re going to personally do what it takes, and asking them for their ideas. Their ideas will often be better grounded, and by including their ideas they now have a stake in the change. This keeps excitement high and prevents back-creep.

Leaders are being called to pull their people through the change…not push it on them. To invite them on the change journey. To explain clearly the reasoning for the change. To listen and use their ideas. To model the change they so deeply desire. What if, by doing this, you could finally have real, successful and lasting change? What if you could pull your organization to a brighter tomorrow?

Al Comeaux is a global authority on change from the inside-out, having lived, led and researched change from inside organizations large and small, disruptive and established, across numerous industries and countries. He’s held senior leadership positions championing vast strategic changes, including an IPO, reaction to a hostile takeover, a take-private/leveraged buyout, digital transformations, two startups inside large corporations, massive globalization, two 40 percent layoffs, as well as three CEO transitions, countless other executive transitions, four nationwide strikes, and too many other changes to count.

Now, after this 20-year journey, he’s developed Primed for Change, a disruptive new project created to prepare leaders to steer their organizations successfully through change. In 2020, Al released his debut book, Change (the) Management: Why We as Leaders Must Change for the Change to Last, which draws on his decades of experience in-seat as a change champion and senior executive, as well as his years of research on the subject of organizational change.

Al and his wife Katie have two daughters and live in Ft. Worth, TX, where he is deeply involved in his family, faith, and community.

Together, we truly can build Unstoppable Cultures! 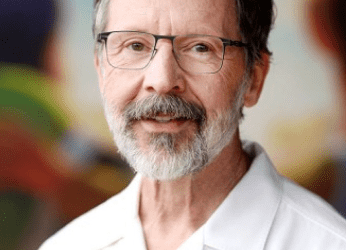 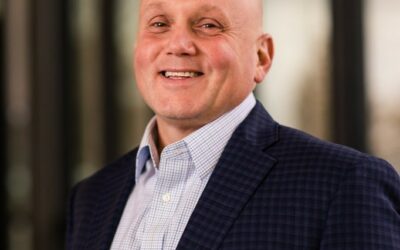 How to Prioritize DE&I: An Interview with Southwest Airlines’ Juan Suarez

An Interview with Juan Suarez  I recently had the opportunity to speak to Juan Suarez, Vice President of... 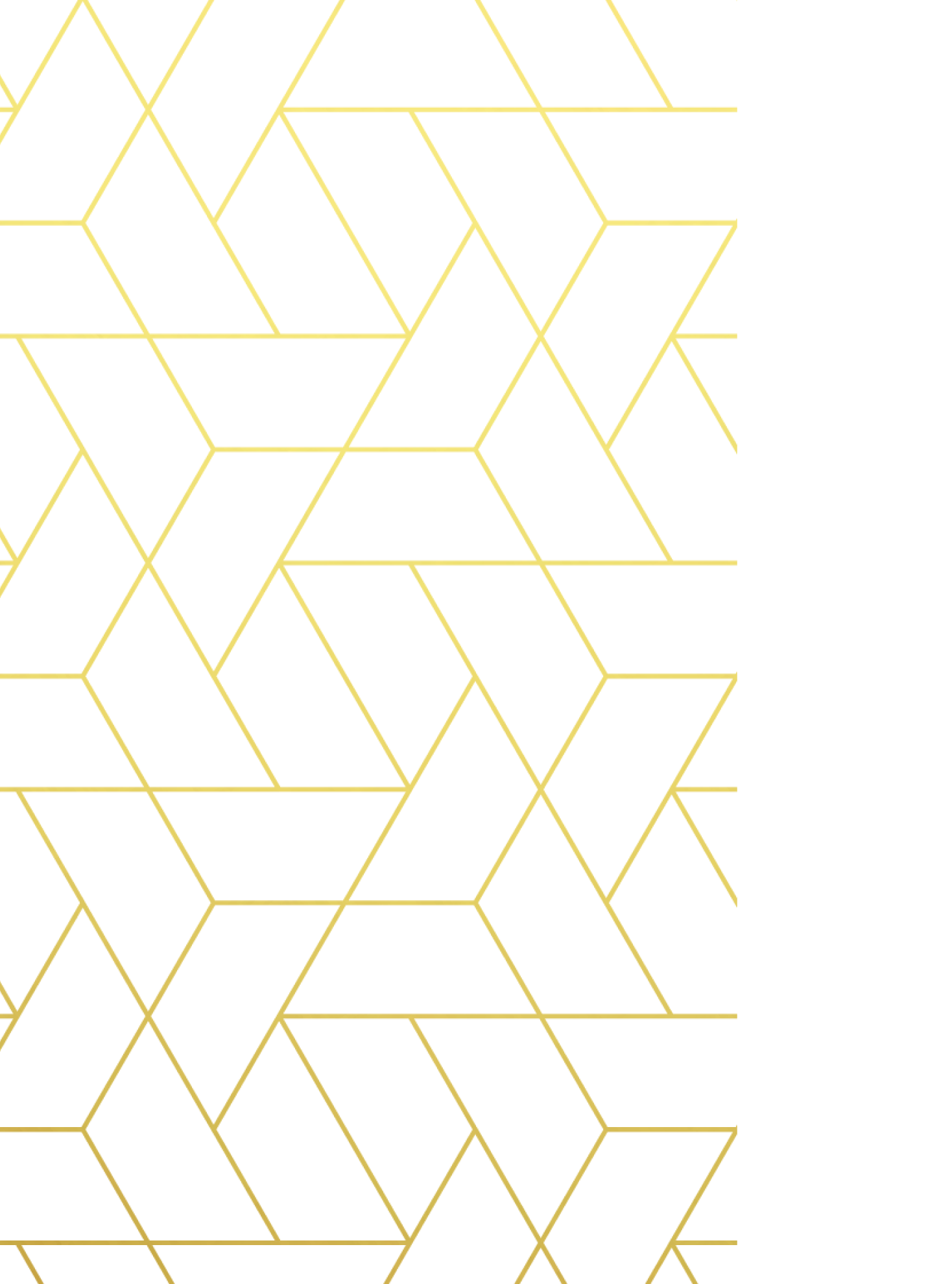 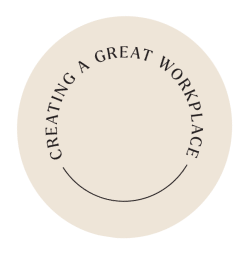